The Committee on Illumination and Text (CIT) was charged by Brother Dietrich Reinhart, then president of Saint John's University, with oversight of the artistic content for The Saint John’s Bible. Comprised of members from the greater Saint John’s community, the CIT included theologians, artists, and scholars whose responsibility was to ensure that the art not only reflected sound Catholic theology, but also furthered theology’s intellectual and ecumenical enterprise. This it did by choosing the illuminations for The Saint John’s Bible and by writing detailed briefs for them. Donald Jackson and his team of artists in Wales then used these briefs to guide their interpretation and to enhance their creativity. From his scriptorium, Donald Jackson responded to the briefs through sketches emailed to the CIT gathered in Collegeville, where members sharing their respective expertise, reviewed, critiqued, and approved the images. The CIT continued in this task as well as other, project-related initiatives throughout the thirteen-year duration of the Bible’s production.

Committee on Illumination and Text:

Other members of the broader Saint John’s community have served at various times on the Committee on Illumination and Text.

The Saint John’s Bible sponsors a variety of programs at its home on the campus of Saint John’s University and Abbey, or off-site. For more information, click here. 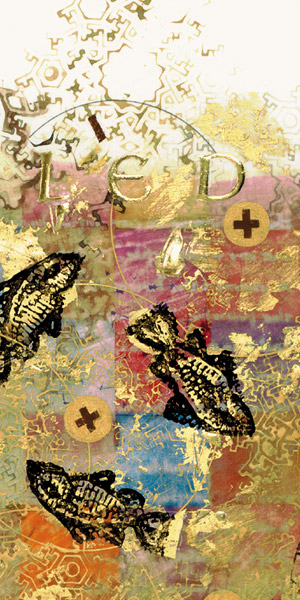